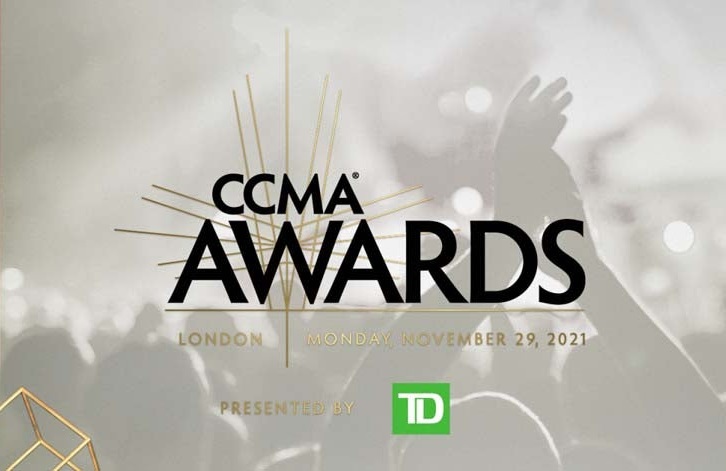 Study by Sport Tourism Canada conducted in November of 2021

London’s economy benefited from over $3.4 million in economic activity as a result of the successful hosting of the Canadian Country Music Awards (CCMA) on November 29, 2021 at Budweiser Gardens.  The Economic Impact Study, conducted by Sport Tourism Canada (STC), also indicated $3.9 million in economic impact for the province of Ontario.

People attending were asked about age, place of residence, days attended etc. Out-of-town visitors were queried about their length of stay in the area, the amount of money they spent in various categories, as well as the importance of this event on their decision to travel to London. The largest age group attending was in the 25-34 age range, with the next largest group in the +55 age category. The majority of attendees lived in Ontario, with a few coming from other provinces and the USA.

The STC economic impact consultants then reviewed the data before processing it through the FESTPRO model and tabulating the results. The combined spending from out-of-town visitors, participants, media, and VIPs was then added to the capital and event operational expenditures to produce an overall determination of the expenditures associated with the event. When all of this data and information was combined, STC produced a detailed report outlining the results of the economic impact assessment in terms of total output, GDP, wages and salaries, employment and taxes.

“Tourism London is proud to have hosted the 2021 CCMAs in November,” said Natalie Wakabayashi, Director, Culture & Entertainment Tourism London. “Safely hosting an in-person event in the midst of a pandemic, while also generating an economic impact of $3.4M at a time when our industry was decimated, was a tremendous win for our community.

“We were pleased to work with Tourism London to conduct this economic activity assessment,” said Grant MacDonald, COO, Sport Tourism Canada. “Using the expertise that was developed initially for sport events and seeing that it also accurately provided excellent data for the CCMAs, is rewarding for us. We know that the impact of major events is significant and having consistent methods to measure across Canada will elevate the credibility of the entire sector.”

The Canadian Country Music Awards were the sole reason for 84% of the attendees to visit London, with 69% of visitors spending an average of 2.9 nights in the city. Their visit was overwhelmingly positive with over 96% likely to visit London in the future, and over 90% would recommend London to others. People also indicated they felt quite safe at this event, held under Covid protocols in effect at the time.