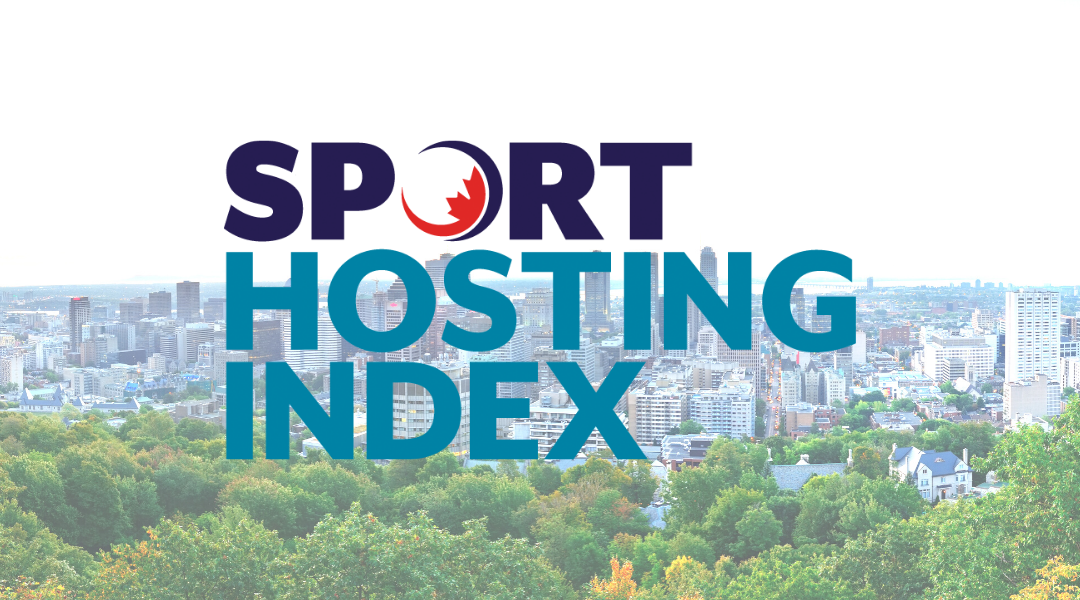 The index was compiled prior to the cancellation of numerous sport events in 2020 as a result of the COVID-19 pandemic.

Montreal led the way in cities with a population of over 500,000 with Quebec City maintaining its 2nd place ranking followed by Edmonton which remained in 3rd position from 2019. The largest movement in the +500K category was Ottawa, which jumped from 11th position in 2019 to 5th overall in 2020.

In cities with 150,000 to 500,000 in population, Kingston was the 1st placed city, followed by Halifax and then Richmond. It was a British Columbia sweep for cities in the 50,000 to 150,000 population category, with Kelowna leading the way in 1st, followed by Kamloops in 2nd and Victoria in 3rd position.  In the smallest population category, under 50,000, Charlottetown repeated as the leader, with Collingwood marking a significant move to rank number 2, followed by Summerside in 3rd.

The top national championships in Canada, as determined by the CSHI, was the 2019 Grey Cup Game (football) held in Calgary. The 2nd placed championships was the 2019 Tim Hortons Brier (curling) held in Brandon and in third position, the 2019 Canada Winter Games (multi-sport) hosted in Red Deer.

“The Canadian Sport Hosting Index ranks cities hosting national sports championships and international sports events in Canada through a data-driven assessment” said Rick Traer, CEO, Canadian Sport Tourism Alliance. “Our goal, in developing this tool for our members, is to enable host cities to better understand the impact they are delivering through their sport hosting strategies.”

“Sport tourism is a vibrant segment of the tourism industry in Canada with over $6.8 billion in annual spending by domestic and international visitors,” said Traer. “The cancellation of so many events in 2020 will have a major negative economic impact on the country, but we also look forward to sport hosting as a key element in recovery plans post COVID-19.”

Based on the input provided, each host city receives a score and ranking within its respective CSTA membership category on an annual basis. There were 122 cities that participated, with 561 national championships and 429 international events included in the compilation of the Canadian Sport Hosting Index.

[1] For annual recurrent international events hosted in the same city, only the next year’s edition is counted within the index