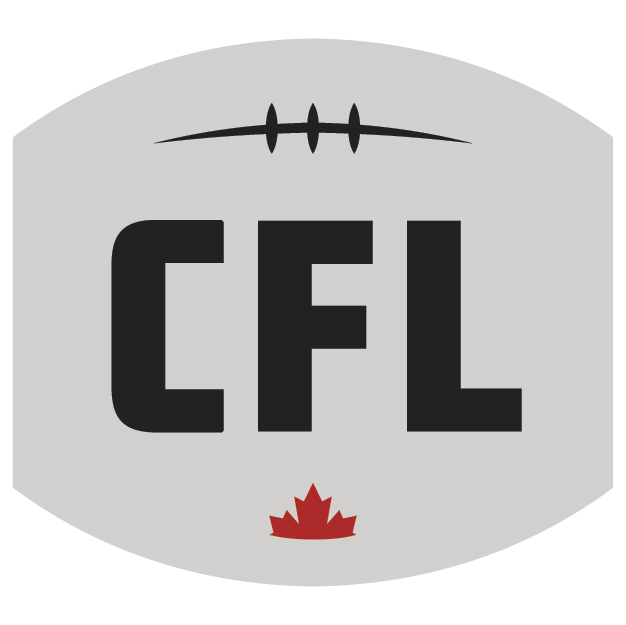 The Canadian Football League’s 2022 edition of Touchdown Atlantic in Wolfville, N.S., and its associated events and celebrations in Halifax provided an economic impact of more than $12.7 million to the cities and their surrounding regions, according to an independent study by Sport Tourism Canada (STC).

The combined spending of out-of-town participants, staff, spectators, media, and other visitors to Halifax and Wolfville for the events, in combination with expenditures made by the event organizers, totalled over $9.1 million, while supporting more than $12.7 million in overall economic activity in Nova Scotia, including over $11.8 million in the Halifax area alone. These expenditures supported 95 jobs and $3.8 million in wages and salaries across the province, of which 90 jobs and $3.4 million were supported locally.

“We were happy to support the CFL in evaluating the economic benefits of hosting this event in Atlantic Canada,” said Derek Mager, the Economic Impact Consultant who analyzed the data and prepared the report for Sport Tourism Canada. “Congratulations to the CFL and the local organizing team for staging this event so successfully and demonstrating the impact that CFL football can have on the tourism economy, locally, provincially and nationally.”

Touchdown Atlantic saw the Toronto Argonauts prevail over the Saskatchewan Roughriders with a thrilling 30-24 decision. A sold-out crowd of 10,886 took in the action at an expanded Raymond Field at Acadia University. Three days of family-friendly festivities and evening entertainment set the stage for the CFL’s first regular season game in Nova Scotia.

According to the study, Touchdown Atlantic attracted 7,879 out-of-town visitors, generating $8 million in visitor spending, which represents a $6.2 million boost to the provincial GDP.

“It was incredible to see fans across the country and local East Coast communities embrace this year’s Touchdown Atlantic,” said CFL Commissioner Randy Ambrosie. “Despite some lingering challenges from COVID-19, we are proud to have helped bring $12.7 million to the region and local businesses.

“In hearing the cheers of a sold-out stadium, meeting so many excited fans and families throughout our celebrations, and seeing Toronto and Saskatchewan players’ impacts in the community, we firmly believe that the East Coast is ready to be home to a tenth CFL franchise.”

The report also discovered that Touchdown Atlantic played a significant factor in people deciding to visit Eastern Canada as part of their vacationing, keeping tourists in the region before and beyond the game. More than 95 per cent indicated they would likely attend a similar event again, with similar numbers indicating a return visit to Halifax and Wolfville would be highly likely.

“Touchdown Atlantic delivered high-calibre football and incredible entertainment to fans and introduced them to Acadia University, Wolfville and nearby communities,” said Dr. Peter Ricketts, Acadia’s president and vice-chancellor. “It was an exciting win for the university and the entire region.”

The study was commissioned by the CFL with STC’s economic impact team managing the survey and data collection process. The team used the STEAMPRO economic impact assessment (EIA) model to produce a detailed report with the EIA in terms of total output, GDP, wages and salaries, employment and taxes.

STC partnered with the Canadian Tourism Research Institute and the Conference Board of Canada to develop its methodology, which is based on the most current input-output tables and multipliers from Statistics Canada.

In this case, the study included a survey of 644 attendees who answered questions about their spending.

The full report is available here on the Sport Tourism Canada website.